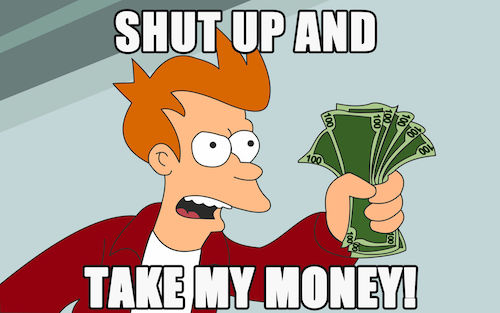 Ansible 2.3 was released. I’m pretty sure you’ve seen things online about it, and probably read the changelog.

Networking modules were a big thing this release.

So big, it’s easy to overlook the rest. Here are, in my opinion, many other things worth glancing over for 2.3 (discovered from commits, or from the changelog):